To be able to pip install the python mysql library on OS X, you need mysql client installed locally. If you have no need for the full mysql package, here’s how to get it working: 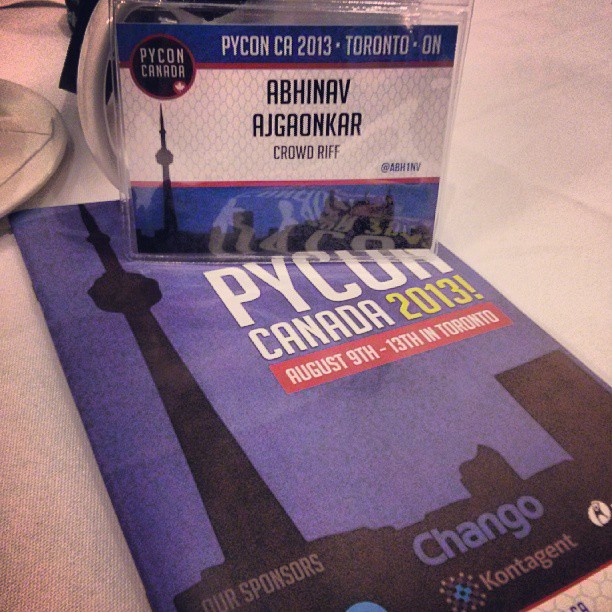 Text-file output from Faunus often always contains garbage characters. To scrub them out, I use this little python script:

And then a simple

Assuming the bucket name is my-bucket

When using the MongoDB Java Driver, if you have long running operations that require you to keep a cursor open, you’ll end up with a MongoException that says “oops, the cursor timed out” after about 10 minutes of activity.

The Mongo docs say that cursors timeout due to inactivity, but as of driver version 2.11.1, I’ve had cursors timeout after 10 minutes even though documents were being fetched from the cursor continuously. Turns out, the fix to keep the cursor alive is surprisingly easy. 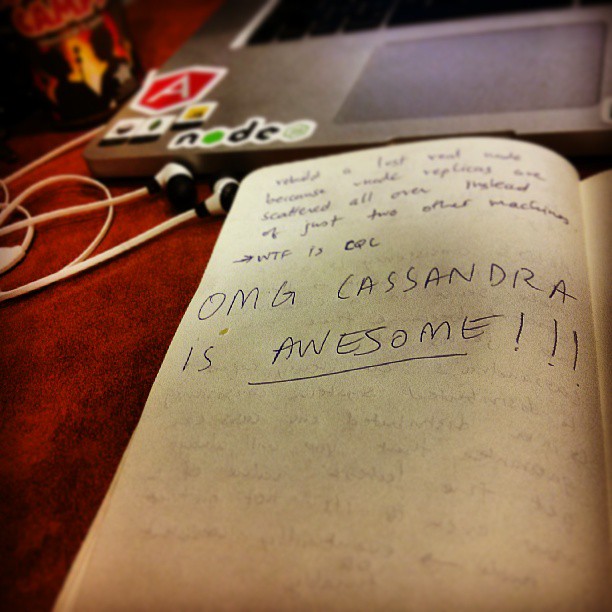 Generally against vandalism but this is funny. 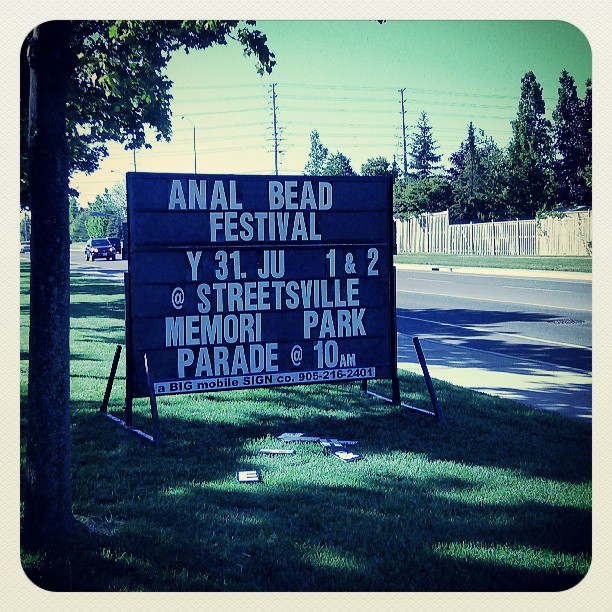 Symptom: Twitter API returns a 401 Unauthorized when you start the OAuth process by obtaining a bearer token. This can happen all of a sudden possibly breaking existing processes that were working. 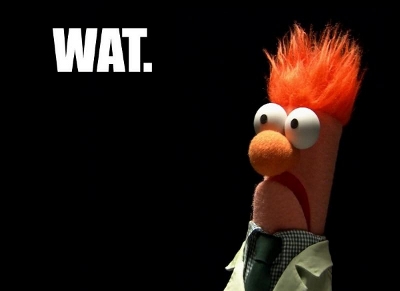 Problem: The most likely culprit is the clock on your server. If this gets out of sync (even by as little as 20s), Twitter’s amazing API will barf and return a helpful “401 Unauthorized”

After deploying MongoDB 2.4.0 for the first time and connecting to it from a remote shell, it warned me:

The fix for this turned out to be:

Where /dev/md2 is the disk where the database files are stored.